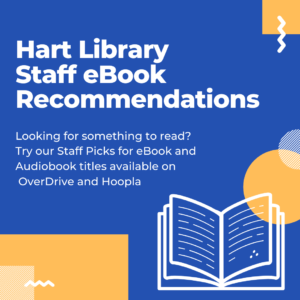 The Winter Garden. by Kristin Hannah.

It is a novel about the powerful bond between two sisters and their family. Lots of surprises.  Once you start to read this book, you won't want to put it down.
The Nightingale by Kristin Hannah
It is about life in France during the World War ll.   It is also about two sisters and the hardship they endure during the war.   Another page turner!

The Last Lion. Winston Spencer Churchill.
One of my favorite historical figures of all time.  This biography was informative and thorough.
Wolf Hall by Mantel
I chose this title because of my love for the history of the English monarchy and a different viewing of historical figures. 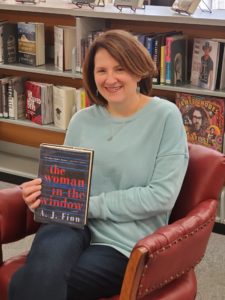 AJ Finn the Woman in the Window

The Woman in the Window: A psychological thriller and a page turner that had me guessing until the very end. If you like a dark and twisty book this is it...just don't read it at night! The main character, Anna is agoraphobia and spends her time drinking inside when she witnesses a murder out her window. Is it real? Did she imagine it? Read it to find out!

The Pilgrim’s Progress by John Bunyan.

It’s the timeless  story, written in the 17th century of one man’s journey through fear and temptation on his way to the Celestial City

The Library Book by Susan Orlean 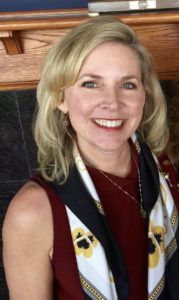 Open:  An Autobiography.   By Andre Agassi
Whether a tennis fan or not this view into what made American tennis legend Andre Agassi tick from his days as a child prodigy, through the ups and downs of his career, to his marriage to Steffi Graf, Open is a page turner that is so well-written, it reads like a novel.
The All Souls Trilogy:  A Discovery of Witches (1), Shadow of Night (2), Book of Life (3)
By Deborah Harkness
Mystery, supernatural, romance, historical fiction, this genre-bending trilogy follows historian, and reluctant witch, Diana Bishop and ancient, alpha vampire, Matthew de Clairmont, on an adventure across the world and time, itself, as they race to find the answers to ancient questions unleashed by a bewitched alchemical manuscript in Oxford's Bodleian Library.  Called Twilight for adults by some, the All Souls Trilogy has been turned into a 3-season TV series with Season 2 scheduled to air in the Fall of 2020. 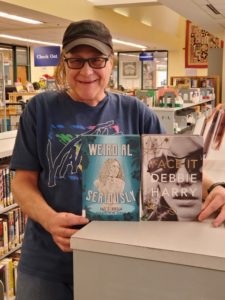 By day I maintain the library, and in my spare time I like to do some rockin' reading with some humor mixed in! 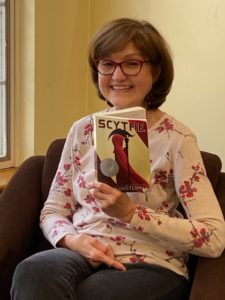 Where the Crawdad's Sing. Delia Owens
An abandoned girl surviving alone in a marsh, learns betrayal and finds love. 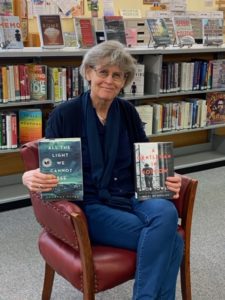 A Gentleman in Moscow by Amor Towles
This book was beautifully written. The main character was a man of decency and kindness, and I loved the resilience he showed when his life was greatly altered in his country's transition to Communism.
All the Light We Cannot See by Anthony Doerr
This is a captivating story of a brilliant young German soldier who we first meet as a child starving in a German orphange. And it is the story of an extraordinary blind French girl and her talented father who teaches her the skills to survive, against the backdrop of World War II.

Teen Joey goes to live with his dad, who is a grave robber. Who would have thought a portrait of grave robbers would be sympathetic? If you like grossness, this is the book for you. Available as an ebook on Overdrive.

Ever wonder what really happens when the prince wins the hand of the damsel in distress? It’s not a pretty picture but it's a great story. Available as an ebook on Overdrive. 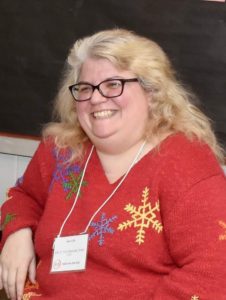 Love and Other Foreign Words by Erin McCahan
Josie is an exceptional student and a devoted sister. She is 15 and attends both high school and college classes. She speaks many languages including high school student and boyfriend. When her older sister gets engaged to 'the wrong man' Josie sets out to learn about love and to save her sister from 'her mistake'. Available as an ebook on Overdrive.
The Beautiful by Renee Ahdieh
It's 1872 and Celine, the dressmaker, leaves Paris to come to New Orleans. When there is a rise in murders, one grizzlier than the last Celine begins to question her new friends and their habits. Available as an ebook on Overdrive.

Scythe. Neil Shusterman
In a future world where no one dies, Scythes are chosen to serve as population control. 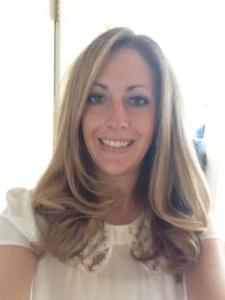 Ban this Book. Alan Gratz
An inspiring junior fiction novel about a student who finds the courage to speak up and fight back when her favourite book is banned from her school library
Akata Witch. Nnedi Okorafor
Akata Witch weaves together a heart-pounding tale of magic, mystery, and finding one's place in the world. 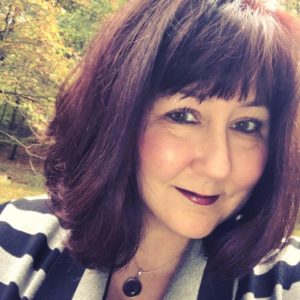 The One and Only Ivan by Katherine Applegate
Based on a true story, and told in first person by Ivan, a  silverback gorilla being held in captivity in a cage at a shopping mall, this is an unbelievable tale of love, friendship, and courage that will make your heart swell with hope. Suggested for readers in grades 4 and up.
Zen Shorts by Jon J Muth
A beautifully written picture book that features three ancient Zen tales as told by Stillwater, a kind and gentle panda. This is a peaceful and thought provoking story that is sure to make your heart smile. Perfect for readers of all ages! 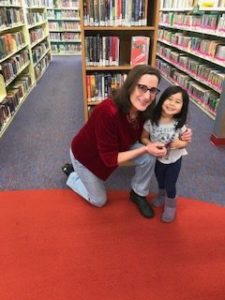 The Good Egg by Jory John and Pete Oswald
This clever picture book explores ways we are connected to others, and our responsibility to help and do good things.  This good egg doesn't crack under the pressure to be perfect!
The Boy Who Harnessed the Wind by William Kamkwamba and Bryan Mealer
Against all odds, teenager William dreams up an invention to bring electricity to his village in Africa, using only spare parts from the garbage and books from a small library.  This is an inspiring story of a true hero.